Balcony Team is two university students from Budapest, Hungary who decided to create an epic RPG as part of a university project to implement graphical pathfinding systems. After a few months of hard work they realised that their project became something much more than a “simple” university project. They decided to work even harder. Every day the project grew, and finally they reached a point where they want to share Balrum with the whole world.

After two years of hard work, they can now be considered real indie developers. 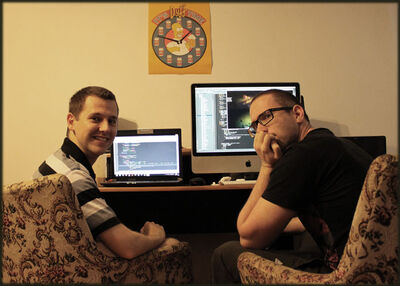